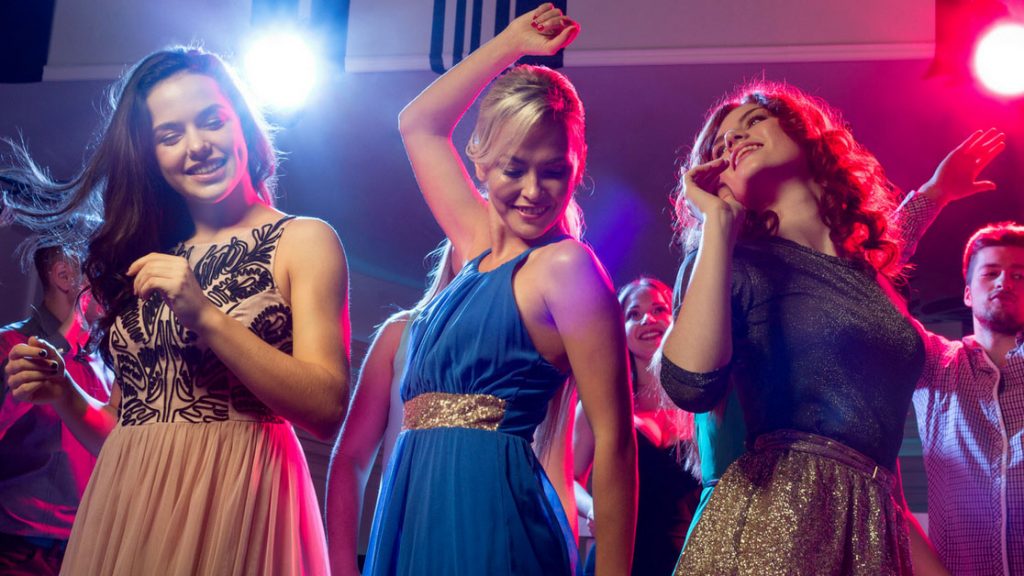 It can be quite entertaining watching people dance at a party or nightclub even if you don’t like dancing yourself. What really does make someone a good dancer?

Researchers filmed 19 men aged between 18 and 35 using a 3D camera as they danced to music.

The study discovered five movement variables made the difference between a ‘good’ and ‘bad’ dancer.

According to the female participants perceptions, good dancers made large and varied movements with their neck and trunk.

Equally, varied movements in the wrist and left shoulder, as well as fast movements with the right knee, were also seen as a signs of good dancers.

Researchers said such dance movements ‘may form honest signals of a man’s reproductive quality, in terms of health, vigour or strength’ and this may be why the females found these moves so attractive.

At the other end of the scale, men who move their arms too much were marked down by the researchers, as were men that did not move enough and kept their arms and legs close to their body.

So guys if you want to impress the ladies you need to move your body more and maybe by them a few drinks as well! 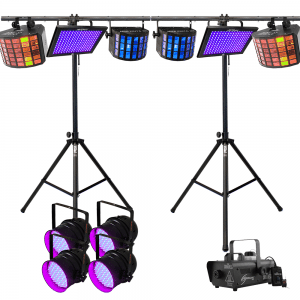 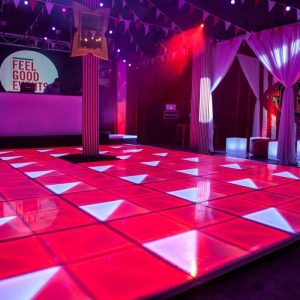 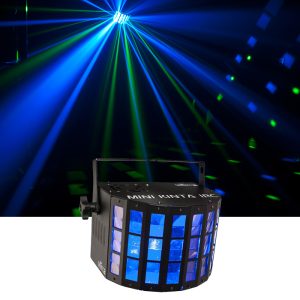 Make a memorable event! Check out our blog for more planning tips, theme and styling ideas, and plenty more.